To ride a bike is a small boy’s dream

While I was researching The Good Braider, I met many teens and elders, but I met a lot of children, too. They were experiencing lives brand new to them in American cities.  Then, when I was visiting Kakuma refugee camp on the Kenyan/South Sudanese border, I saw a […] 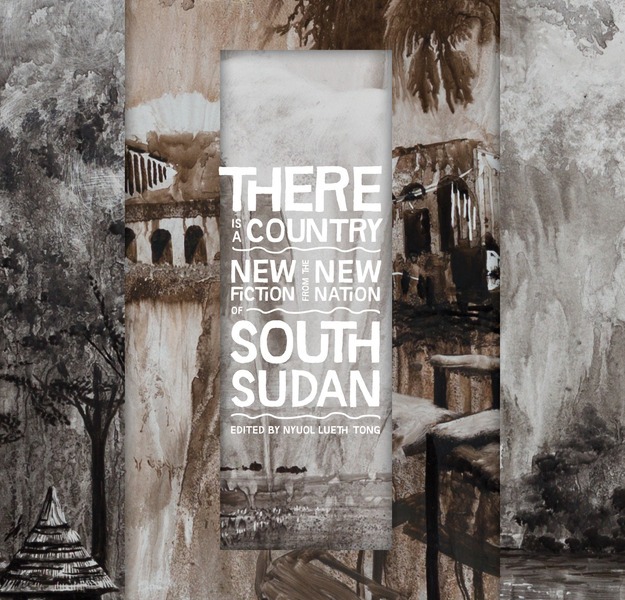 There Is a New Country

South Sudanese-American writer Nyuol Lueth Tong is editor of  this new short story collection,  There Is a New Country: New Fiction from the New Nation of South Sudan published by McSweeneys. Nyuol Lueth Tong is attending  Duke University on a Reginaldo Howard Memorial Scholarship. He also runs a nonprofit, SELFSudan.

Ms. Punwani’s 8th grade students have studied the detention of children crossing the border into Texas,  displacement of refugees, and investigative journalism to explore issues of District of Columbia schools.   An Open Book Foundation is a nonprofit literacy organization with a mission “to promote literacy among disadvantaged […] 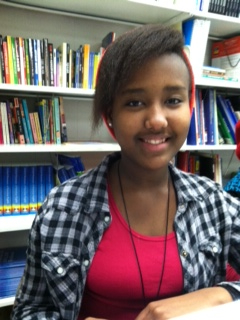 Students Write “Next Chapters” of The Good Braider

Heather Flanders, ELL Specialist at Gorham High School in Maine sent me two stories.  She wrote, “I hope you are as moved as I was,” and I was. The stories were written by her students Amna and Megan, their own visions of the next chapter in […]

I started a new page on this site called Ubuntu and it’s about class projects in which students have responded to The Good Braider.  I’ve seen extraordinary teachers work with their students to deeply imagine Viola’s life.  I am posting some of the stories I hear of how […]

Recorded Books will release The Good Braider read by Cherise Boothe in winter 2014. I know this audio version can be a boon for English language learners, enabling readers to read and listen simultaneously.

On the road with The Good Braider, I experienced an event this month of Thanksgiving that I will never forget. I’m giving thanks here to all the pIayers who not only imagined, but pulled off a Global Voices […]

Kwo I Lobo Tek and The Good Braider

Here’s the cover of South Sudanese-American musician OD Bonny’s new CD.  And here is OD singing, Kwo I Lobo Tek. OD will perform from the album at the University of Southern Maine in Portland for an event to launch The Good Braider.   7 p.m. in the university […]