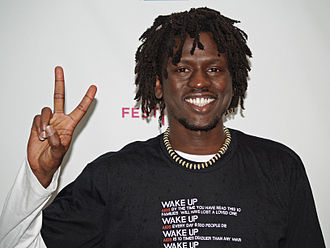 The people still wait for that day Emmanuel Jal of South Sudan and Canada sings about. That day of unity for the people of South Sudan.  The world still craves that today, the country’s 4th anniversary. “[South] Sudan’s future shall be promising./Children will go to school./ I hope […]

Everyone got to their feet you bet

Today, English language learners  at the Manchester Adult Learning Center in New Hampshire celebrated their year of study with a culture fair.   I want to begin with a young father, a member of South Sudan’s Dinka  tribe, who performed a traditional dance of the Dinkas at […]

taking the story to Bangor

I was invited to Bangor High School to do my sound slide show and reading called “Children of War.” I found myself in a fascinating city way up north on the Penobscot River,  the former “lumber capital of the world.”  The three log-drivers in the statue called “The […] 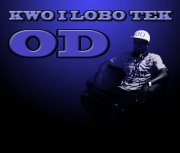 Kwo I Lobo Tek and The Good Braider

Here’s the cover of South Sudanese-American musician OD Bonny’s new CD.  And here is OD singing, Kwo I Lobo Tek. OD will perform from the album at the University of Southern Maine in Portland for an event to launch The Good Braider.   7 p.m. in the university […]

Emmanuel Jal’s story is extraordinary.  He is a Sudanese musician now living in Canada. He was saved from his life as a child soldier by Emma McCune who was a British aid worker, married to Riek Machar, gurrerilla commander from the  South Sudanese Nuer tribe during the war […] 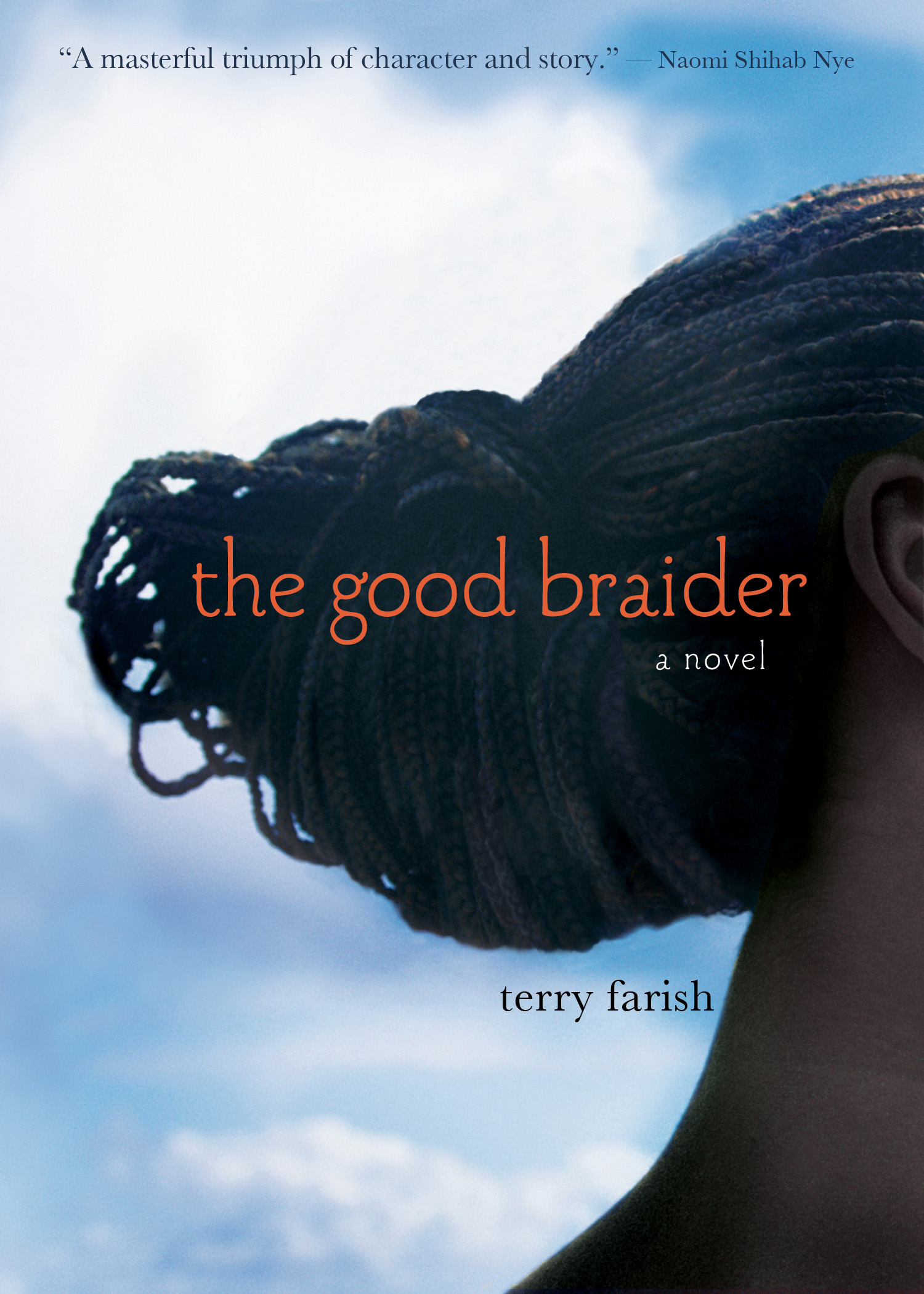