The people still wait for that day Emmanuel Jal of South Sudan and Canada sings about. That day of unity for the people of South Sudan.  The world still craves that today, the country’s 4th anniversary. “[South] Sudan’s future shall be promising./Children will go to school./ I hope […]

“How Conflict Shapes Life in Local Communities – in pictures”

The Guardian tells the story of the continuing violence in South Sudan. The fighting broke out in this newest of nations between President Salva Kiir’s Dinka tribe and his former deputy, Riek Machar’s Nuer tribe. The Guardian features a Saferworld photo exhibition that tells part of the story […]

Children in the Yida refugee camp in South Sudan recreate their experience of war in this short documentary by Andrew Berends for the New York Times.  They have made tiny clay sculptures to show what they had to leave behind […]

Everyone got to their feet you bet

Today, English language learners  at the Manchester Adult Learning Center in New Hampshire celebrated their year of study with a culture fair.   I want to begin with a young father, a member of South Sudan’s Dinka  tribe, who performed a traditional dance of the Dinkas at […]

“We are not Nuer or Dinka, we are South Sudan, we are Nilotic (of the Nile.)”  Nykhor Paul Please read her story in the Guardian.

BBC’s Mark Lowen interviews a group of young rebel soldiers of the Nuer tribe who used to steal cows. He listens to their stories about wanting to fight the South Sudanese government led by a Dinka, Salva Kiir. http://www.bbc.co.uk/news/world-africa-25872951 The United Nations reports that with the current  fighting […] 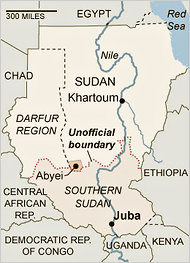 The New York Times has compiled a chronology and stories-to-date on the current fighting in South Sudan. Today the Times reports that gunmen fired into a United Nations base in South Sudan, one of the UN bases where 65,000 civilians have fled for protection. One half million people […]

UNICEF Reports on Mothers and Children During December Fighting in Juba

UNICEF has created a Facebook page that documents the situation in Juba, South Sudan since fighting began on December 15,  2013. The mother in this UNICEF photo fled from the fighting and had her baby in a United Nations mission hospital in Juba. https://www.facebook.com/unicefsouthsudan 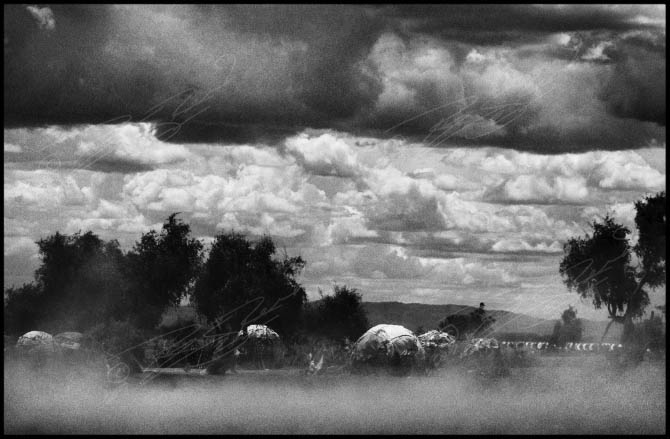 Ryan Spencer Reed in Kakuma and the World

Documentary photographer Ryan Spencer Reed shot 56,000 photos in Sudan, South Sudan and Chad.   An exhibition of his work, Sudan: the Cost of Silence,  has been touring communities and universities across the country.  I contacted him as I was creating a presentation, “Children of War”, to ask […]

South Sudanese musician OD  wrote a song “A Girl from Juba” and produced a music video in honor of Viola in The Good Braider. This week he and film maker Fred Ben launched the video.  Thank you OD and the cast of this original, wonderful creation. Soon I’ll […]

The Good Braider
Blog at WordPress.com.